Deals last year were led by Medtronic’s acquisition of Covidien 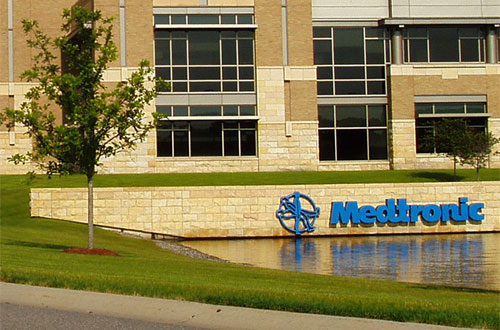 Mergers and acquisitions in the medical devices industry hit an all-time high last year, led by Medtronic’s acquisition of Covidien – a deal that created the sector’s largest company.

Niharika Midha, GlobalData’s medical devices analyst, said: “A considerable number of deals in 2014 involved larger companies swallowing up smaller ones with novel technologies that were clinically proven to be superior to existing devices.

“This sets the tone for the coming years, as the medical device industry consolidates into fewer prominent players that directly compete with each other and innovation is fuelled by heightened demand.”

The largest deal of the year was Medtronic’s $42.9bn acquisition of Covidien, which faced some criticism that it was motivated by tax inversion, though some analysts have suggested the move was a tactical one, given Covidien’s established status in the sector.

Covidien has been expanding its business in patient monitoring and hospital services, including generating promising revenue.

Midha noted that companies with an extensive product portfolio tend to have a competitive advantage in the current industry trends.

She added: “The demand side is displaying an increasing preference for manufacturers that offer a one-stop solution for all their needs.”

The spike in medical devices activity in 2014 mirrors that seen in the pharma sector, where last year’s deals included Merck’s $9.5bn acquisition of Cubist in addition to paying $3.85bn for Idenix Pharmaceuticals.