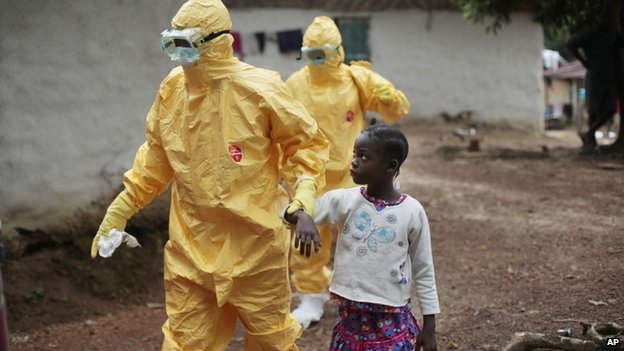 Guinea, Liberia and Sierra Leone are the three countries most affected by Ebola

The government will give nearly £33m to a new fund to help relieve financial pressure on countries affected by the Ebola virus.

The money will allow Guinea, Liberia and Sierra Leone to devote more spending to fighting the outbreak.

The Catastrophe Containment and Relief Trust will go towards debt service payments that the countries owe to the International Monetary Fund.

Chancellor George Osborne said the UK was the first country to pledge money.

He said: “The UK has been at the forefront of the international response to the Ebola crisis, providing money, equipment and skilled personnel to help care for victims and contain the epidemic. 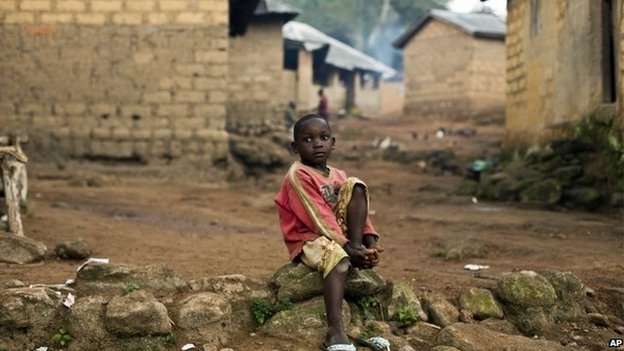 Guinea is believed to be Ebola’s ground zero

“Along with the human tragedy, the virus continues to have a devastating impact on the economies of Guinea, Liberia and Sierra Leone.”

The chancellor said the £32.7m ($50m) would allow the African countries to spend “less money servicing their debt and more on the public health interventions that will help save lives.”

The fund was launched by the IMF, which will part-fund the new CCR trust from its existing resources.

But managing director Christine Lagarde said it was in need of additional support from IMF members.

In total the UK’s Department for International Development has committed £325m to eradicating the disease in Sierra Leone, including the funding of treatment centres, burial teams, and safety equipment.

Hundreds of NHS staff volunteers have also travelled to West Africa to help those affected by Ebola.

The UK government announced in October that it would match the first £5m of donations made by the public to a Disasters Emergency Committee appeal for the Ebola crisis. The fund raised £34m in public donations in its first three months.