Will test two treatments in people with genetic risk of dementia 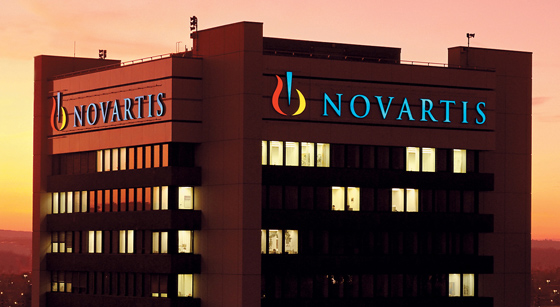 Novartis announced yesterday it intends to find out if two of its drugs can prevent Alzheimer’s disease in people who have a genetic risk of developing the condition.

The pharma company will work with Banner Alzheimer’s Institute (BAI) on a study involving 1,300 adults aged 60 to 75 who do not have the disease but have been identified as carrying genetic mutations associated with Alzheimer’s.

The move reflects current theories that early or preventative treatment of Alzheimer’s could be more effective than treating people already significantly affected by the condition.

This has been influenced by several major late-stage trial failures for drugs that were intended for late-stage use, including yesterday’s announcement that Targacept had dropped development of TC-1734 after disappointing study data.

One of the drugs to fail at this late stage – Lilly’s solanezumab – is currently being tested in an Alzheimer’s prevention study alongside Roche’s dementia hope gantenerumab.

Like many other investigational Alzheimer’s treatments solanezumab and gantenerumab are developed to work by targeting the build up of amyloid plaque in the brain.

High levels of this plaque have been associated with Alzheimer’s disease and there is speculation that early intervention to prevent its development could benefit people with Alzheimer’s, although it is thought treatment must be started at least 10 to 15 years before the onset of symptoms.

Novartis has taken a cue from these previous research efforts and its two drugs both target amyloid in people who are still cognitively healthy.

One treatment is a phase II injectable immunotherapy known as CAD106. It is intended to trigger the body’s immune system to fight the onset of amyloid.

The other therapy is a phase I BACE inhibitor – a class of drug that has mixed results in treating Alzheimer’s. Last year Merck took its BACE inhibitor into phase III testing while Lilly had to halt a trial involving LY2886721 due to safety fears.

“This trial reinforces Novartis’ focus to following the science of the disease and outlines our continued commitment to the study of Alzheimer’s disease,” he added.

Pending regulatory approval, the study is planned to start in 2015 in sites in North America and Europe.